Headlong and Century Films presented a series of digital plays, using video conference technology, written by a diverse group of celebrated writers in response to the extraordinary circumstances imposed by the Coronavirus pandemic.

Post production, including the offline edit, was required to be turned around in just four weeks.

We were welcomed on-board early in the process to set up and manage two remote offline edits as well as full finishing post.

The offline edits were to utilise Avid | Media Composer and had a need to be able to share media and bins between the editors. Finishing post would require the creation of bespoke animated backgrounds and icons resembling various conferencing software.

One of the biggest challenges our client faced on this project was receiving a large number of rushes, from 70+ different recording devices, from the 52 different actors.

Managing multiple transfer methods, collating all the data and delivering all of the rushes to us was extremely time consuming or production. We simplified the process by setting up a project branded Signiant Submit Portal where the actors could upload to, which would then land directly on our servers ready for sorting and ingesting.

Due to mobile devices shooting at various framerates we also pre-processed a portion of the rushes through our Alchemist XF to HD1080i50 to allow for an easy conform at the other end.

For the offline edits we deployed a custom file syncing solution that allowed us to ingest as usual on our servers at the facility, before the media would then sync to the edits. This meant that the edits could keep working as they would have expected in if they were in the Roundtable facility.

If one of the edits generated any media, such as a title, then that would also sync back to the facility allowing the edit to share bins with us for doing exports which mean the editors could concentrate on cutting.

A completely remote production involving so many people was always going to be a huge undertaking for both production and post production but, as you can see from the results, the films are incredible, emotional journeys with performances that really make use of the conferencing format and take them to a dramatic new level.

Our bespoke post solutions helped production concentrate on the shoots and finishing post ran without a hitch utilising a review and amends process for sign-offs.

In total we delivered:

In case you missed it, discover it here on iPlayer.

I just wanted to say how brilliant the team at Roundtable have been. They are efficient, organised, good at what they do and totally reliable. We really couldn’t have done it without your team and I’m very grateful for their efforts.
Brian Hill / Managing Director, Century Films 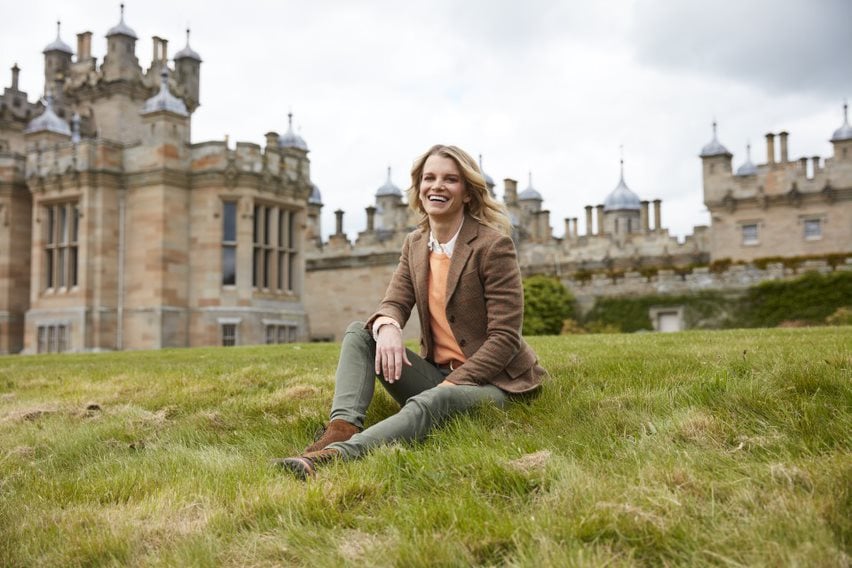 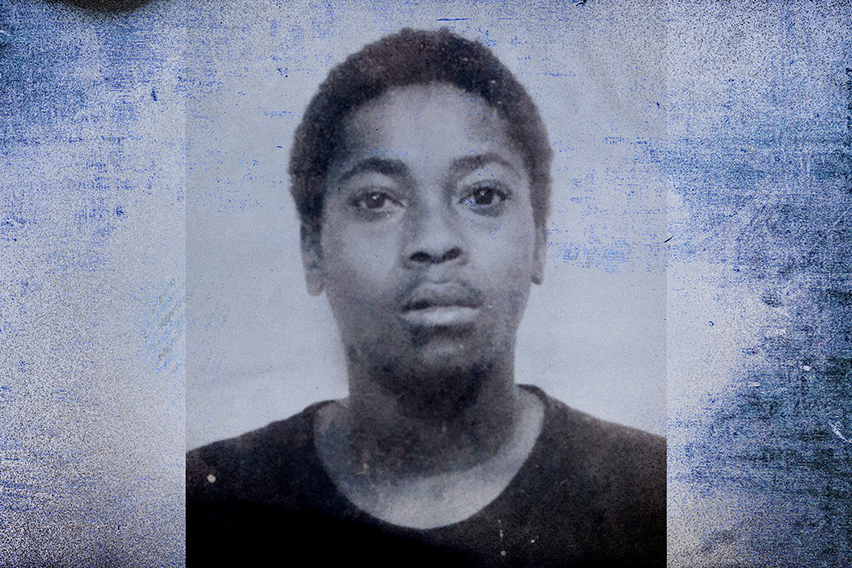 In The Cold Dark Night