“Studio 17 – The Lost Reggae Tapes” tells the compelling story of the Chin’s -The Chinese Jamaican family behind “Studio 17” or “Randy’s” as it was also known and the artists, producers and musicians who recorded there including; Bob Marley & The Wailers, Lee “Scratch” Perry, Peter Tosh, Gregory Isaacs, Dennis Brown, Alton Ellis, Carl Malcolm, Jimmy London and many more. A newly discovered treasure trove of original studio tapes reveal never heard before and unreleased recordings from the ‘golden age’ of reggae. 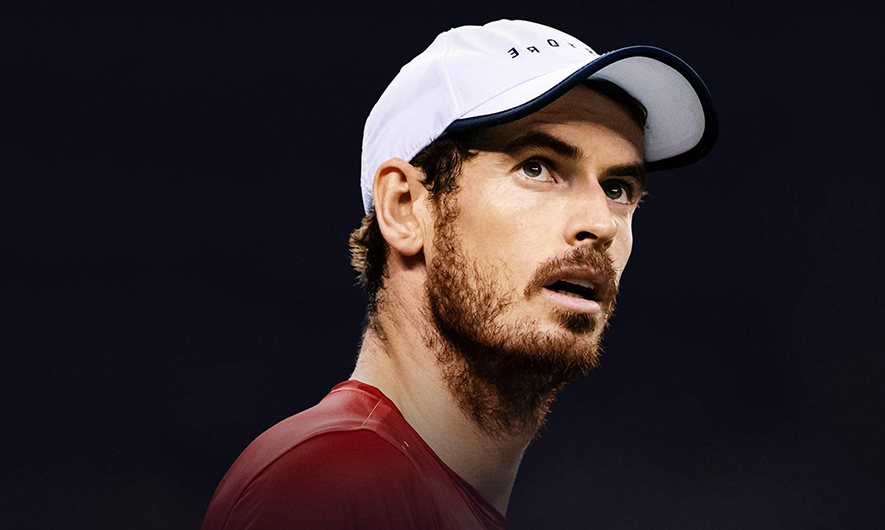 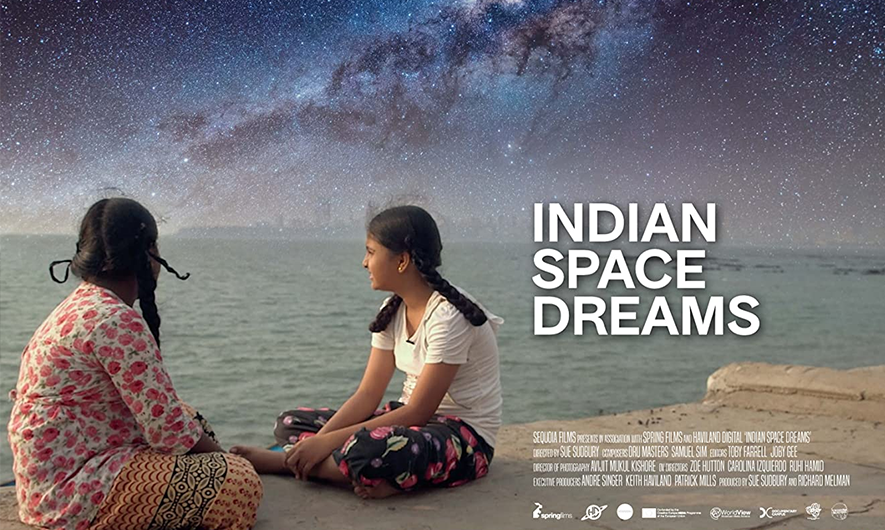 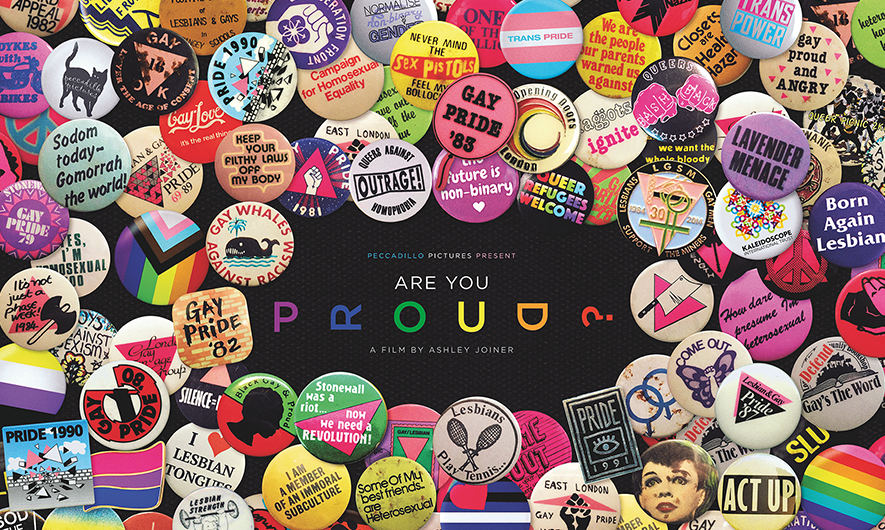