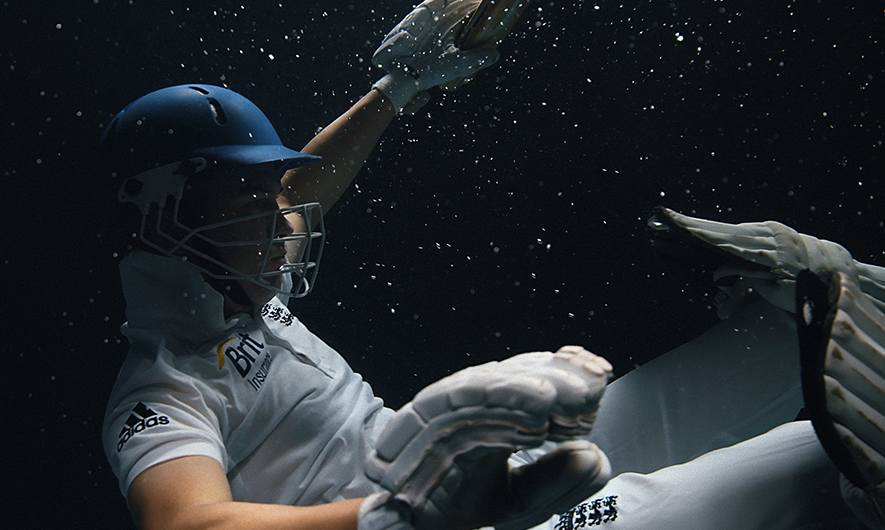 Between 2009 and 2013, the England Test Cricket Team rose from the depths of the rankings to become the first and only English side to reach world number one.

The Edge is a compelling, funny and emotional insight into a band of brothers’ rise to the top, their unmatched achievements and the huge toll it would take.

One of the toughest sports on the planet, and psychologically perhaps the most challenging, this is test cricket like you’ve never seen it before.

Directed by Barney Douglas (Warriors), the film explores the ruthless intensity of the game, the impact it can have on players’ mental health and the extreme price of success. 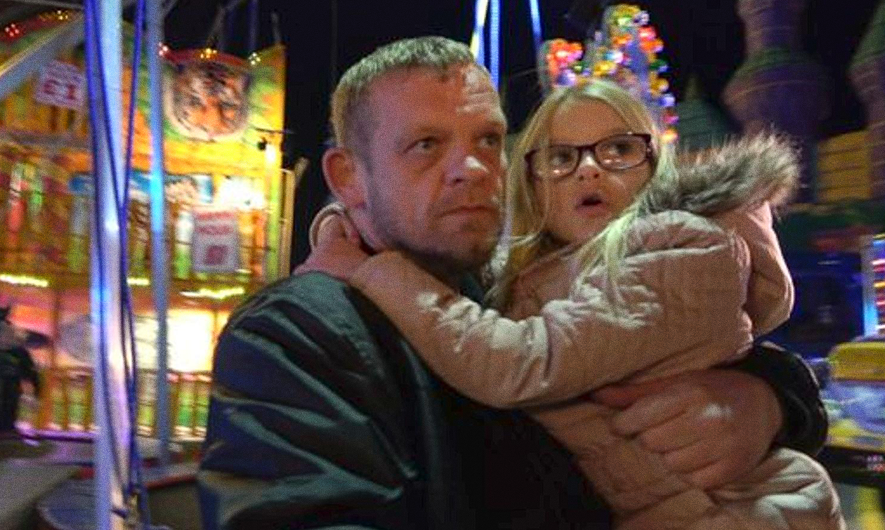 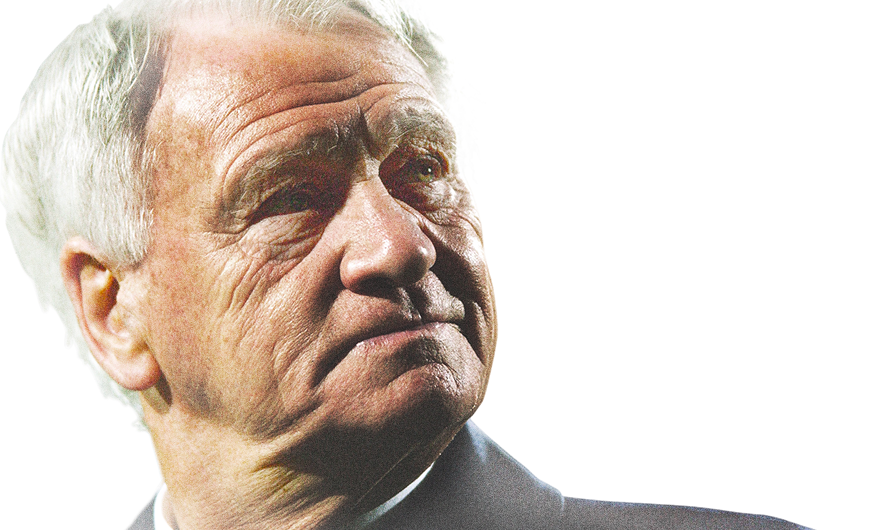 Bobby Robson: More Than A Manager 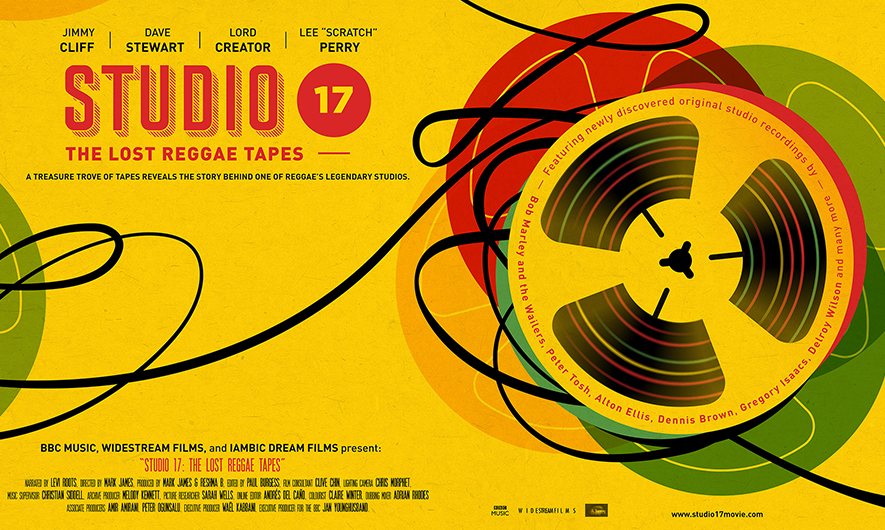