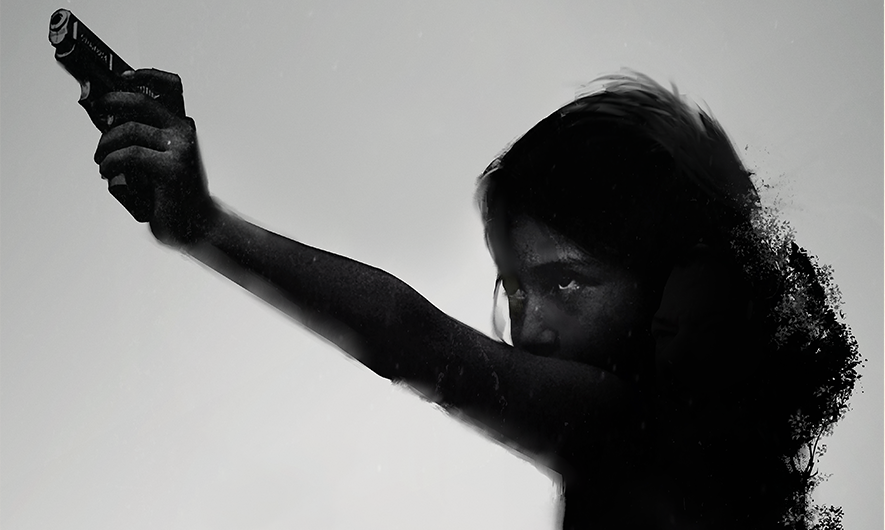 To End A War

The 52-year fight between the Colombian Government and the Marxist guerilla FARC-EP is the longest running civil war in Latin America. Two generations of Colombians have never known what it means to live in peace. Since September 2012 the Government and FARC have held Peace Talks behind closed doors on neutral ground in Havana, Cuba. With unprecedented access to both political leaders, President Juan Manuel Santos and FARC Chief Commander Timochenko, this intimate observational documentary film goes behind the scenes during this profound moment in Colombia’s history.

‘To End a War’ explores what it takes both strategically and spiritually for a nation of 50 million to move from hatred to forgiveness, from war to peace. 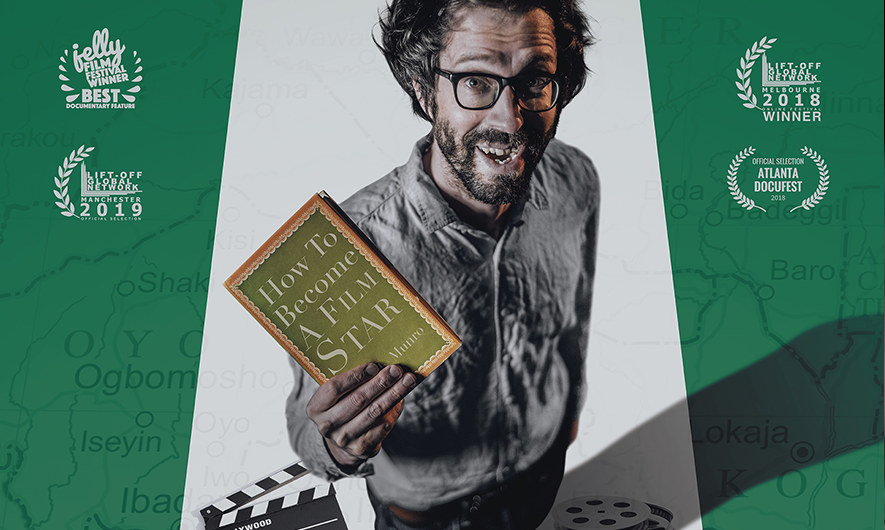 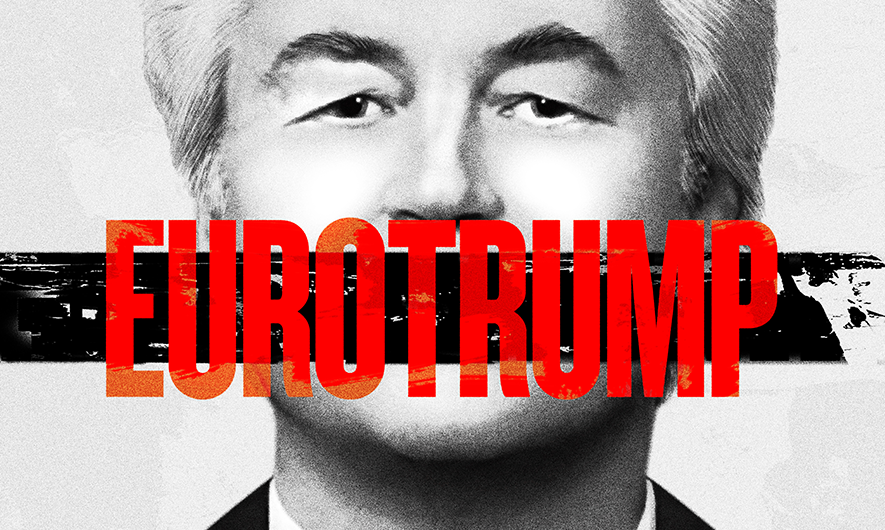